I believe there is always a time in life for any of us when we feel alone, misunderstood, and isolated. When you are growing up as one of the geeky, not-so-popular kids (I often felt that way), you tend to find your comfort in music and movies. I first discovered one of my favourite directors, Tim Burton, while watching his amazing take on the Batman franchize – Batman, and Batman Returns. But there is something rather special in his movie Edward Scissorhands. On a first hand such a bizarre story – a man with scissors instead of hist fingers, who tries to live a normal everyday life and ends up rejected. I watched this movie many times, and I always discover something new about it…Amazing music by Danny Elfman…beautiful and sometimes even naive story of love and friendship…and of course, great gothic and horror movies inspired fashion.

At the end, most of all, it is a a story of outcasts, rebells who often don’t fit in…but without them this world would be awfully boring and a uniformed place. 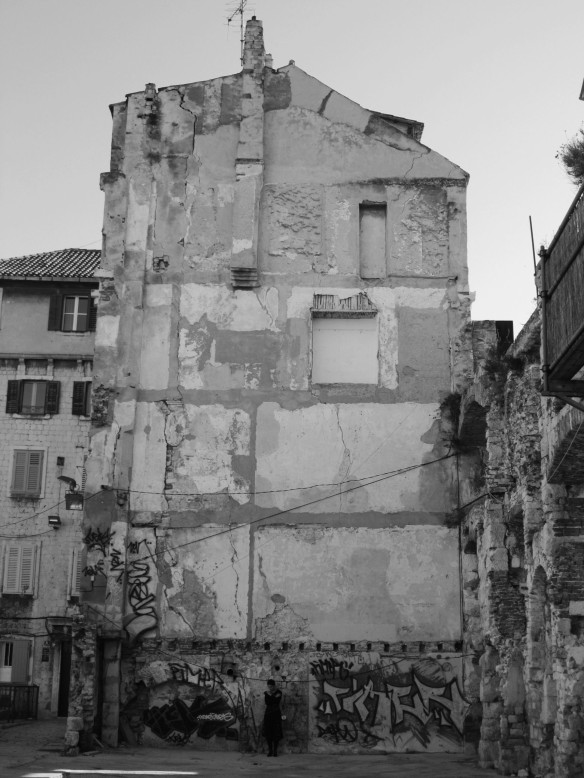 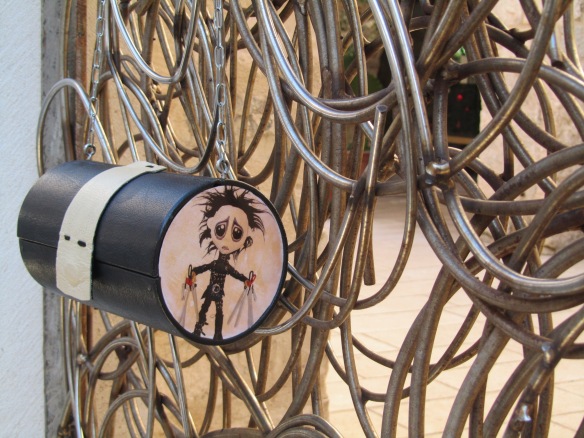 Me and my new friend 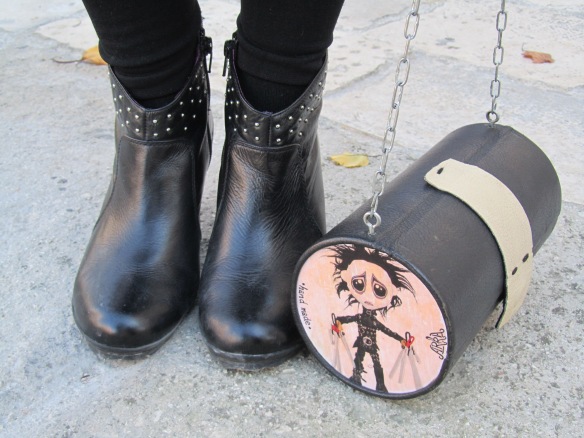 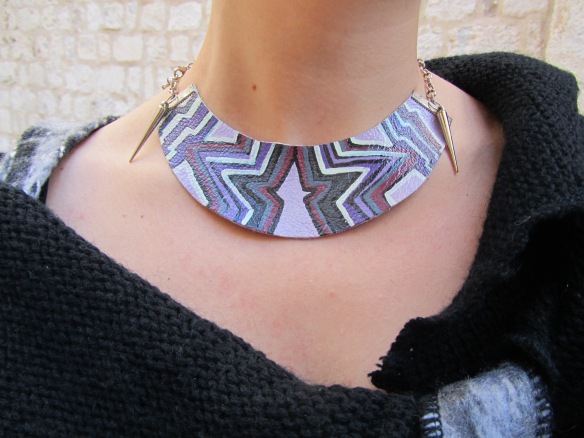 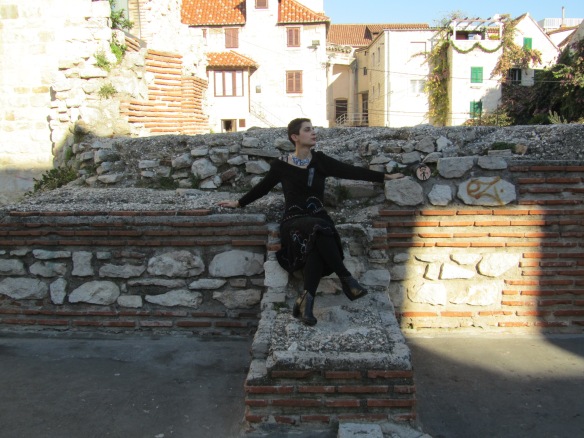 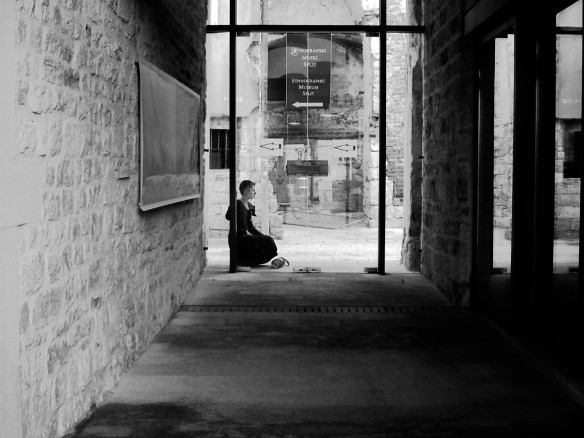 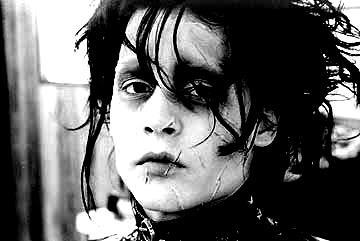 Edward is the creation of an old Inventor. The role of The Inventor was written specifically for Vincent Price, and was ultimately his final performance on film.

Inventor’s final result was a human-like young boy who had everything except for hands. The Inventor died while in the act of giving a pair of real hands to Edward leaving him “unfinished” forever. 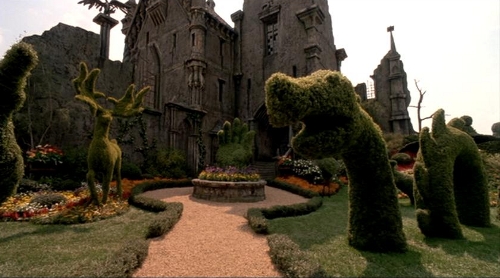 Edward’s creations in the castle garden

Many years after Edward was created, local saleswoman Peg Boggs (Dianne Wiest) visits the Gothic mansion on the hill where Edward lives. There, she finds Edward alone. Realizing he is harmless, she decides to take him to her home. He later falls in love with the Boggs’ beautiful teenage daughter Kim (Winona Ryder) despite her initial fear of him.

One day Kim’s boyfriend, mean sport jock Jim, calls out to Kim, distracting her, and Edward accidentally cuts her hand. Jim says that Edward had intentionally harmed her and attacks him.

Kim runs to the Inventor’s mansion and reunites with Edward. Jim follows her, attacks Edward, and angers him when Jim brutally assaults Kim. Edward stabs Jim in the stomach and pushes him out a window to his death. 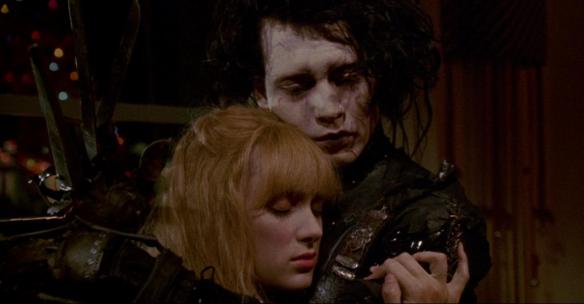 Kim finishes the story, saying that she never saw Edward again. She chose not to visit him because she wanted him to remember her the way she was in her youth. She also mentions that Edward is still alive, seemingly immortal since he is artificial and can never age, and he “creates snow” from his ice sculptures which falls upon the neighborhood that has never had snow before below.

Edward with his ice sculptures

The genesis of Edward Scissorhands came from a drawing by then-teenaged director Tim Burton, which reflected his feelings of isolation and being unable to communicate to people around him in suburban Burbank.

At the time of his casting, Depp was wanting to break out of the teen idol status which his performance in 21 Jump Street had afforded him. Depp watched many Charlie Chaplin films to study the idea of creating sympathy without dialogue.

Edward Scissorhands is the fourth feature film collaboration between director Tim Burton and composer Danny Elfman. The orchestra consisted of 79 musicians. Elfman cites Scissorhands as epitomizing his most personal and favourite work. In addition to Elfman’s music, three Tom Jones songs also appear: “It’s Not Unusual“, “Delilah” and “With These Hands”.

Burton acknowledged that the main themes of Edward Scissorhands deal with self-discovery and isolation. Burton explained that his depiction of suburbia is “not a bad place. It’s a weird place. I tried to walk the fine line of making it funny and strange without it being judgmental. “ 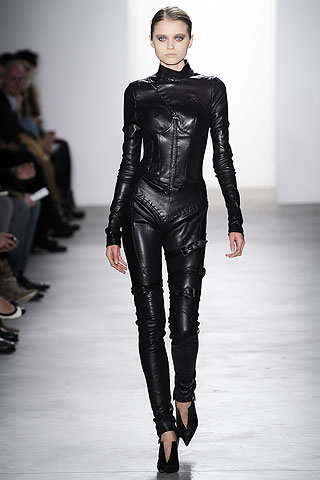 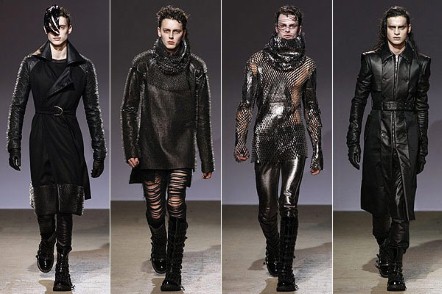 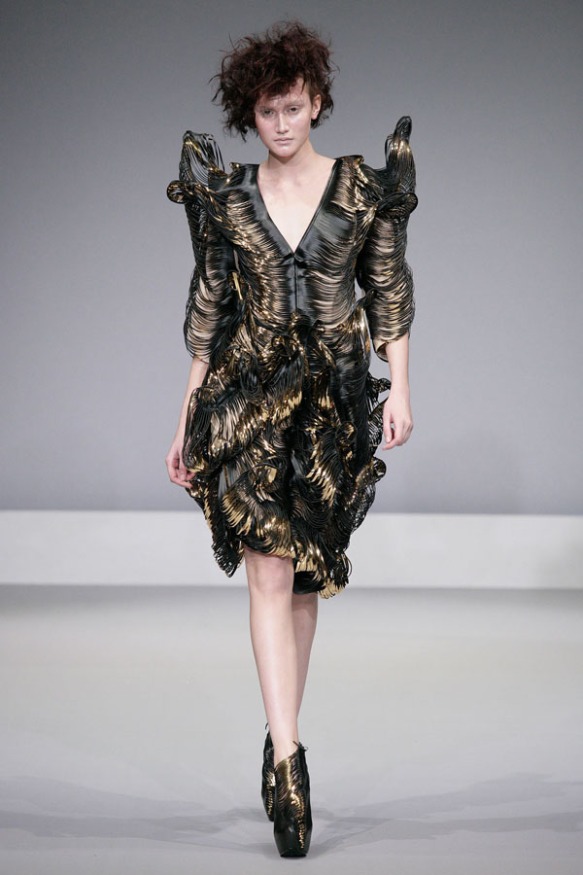 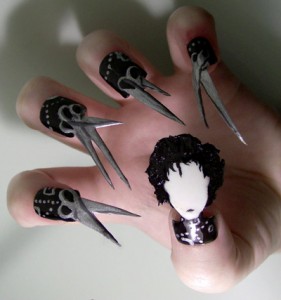 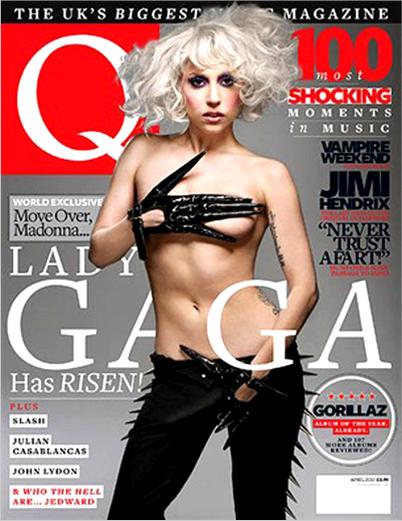 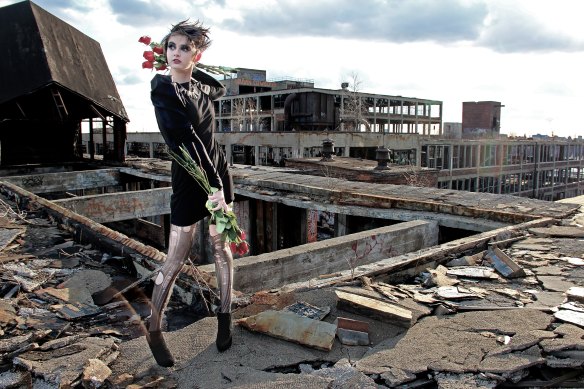 With These Hands – by Tom Jones

Special thanks to Miss Stela and Miss Nina

5 thoughts on “Being Edward Scissorhands”