Here in Croatia we usually don’t celebrate Halloween because we have our own masquerade parties in February, but if we have excuse to dress up in costumes two time in one year – why not 😉 ?

The Celts, who lived 2,000 years ago in the area that is now Ireland, the United Kingdom and northern France, celebrated their new year on November 1. They believed that on the night before the new year, the boundary between the worlds of the living and the dead became blurred. On the night of October 31 they celebrated Samhain, when it was believed that the ghosts of the dead returned to earth.

Irish immigrants fleeing Ireland’s potato famine of 1846, helped to popularize the celebration of Halloween in USA. Taking from Irish and English traditions, Americans began to dress up in costumes and go house to house asking for food or money, a practice that eventually became today’s “trick-or-treat” tradition.

I’m a big fan of 40s and 50s B (B standing for a low budget) horror movies, especially of those which are so campy that you and up laughing instead of being scared, but tonight we plan to spend the evening watching our favorite B Horror flick made in 70s- Rocky Horror Picture Show, favorite midnight movie in USA for last 40 years.
And if you need some inspiration, one of our favorite geek sites, Loot Crate, who offers monthly subscription boxes,  has a great space Invasion crate, do check it out!
Hope you’ll enjoy the pictures 😉 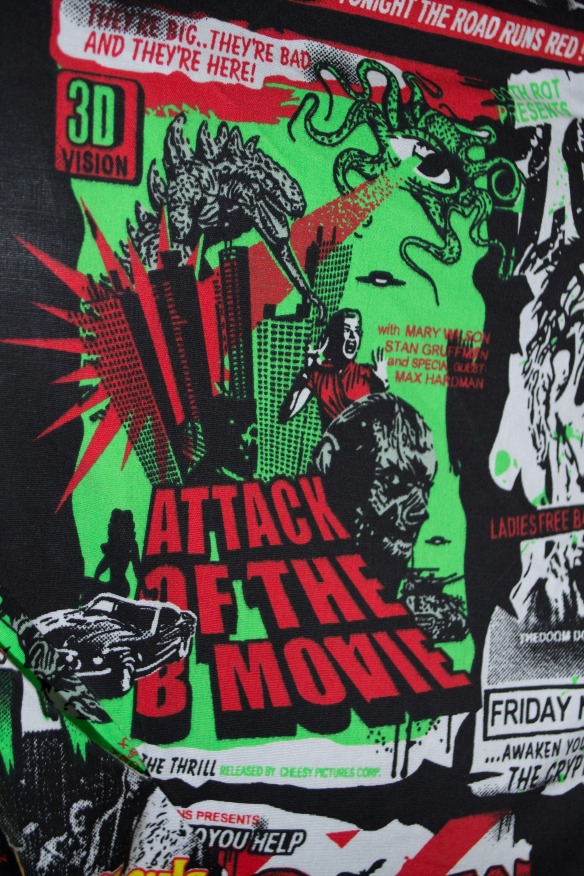 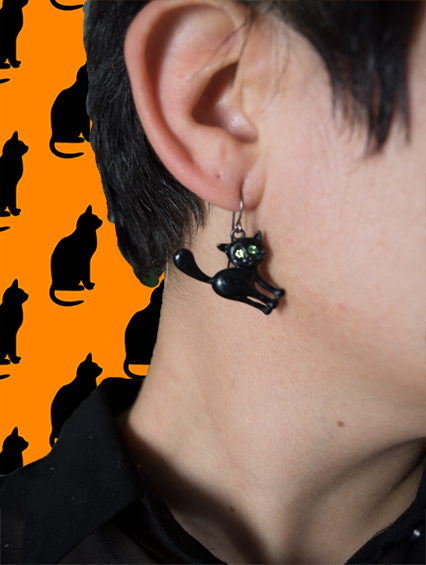 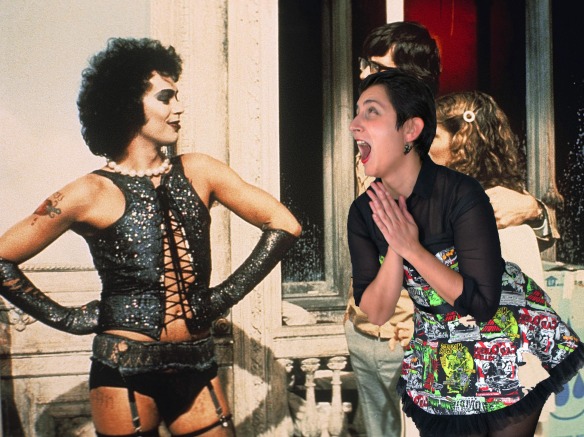 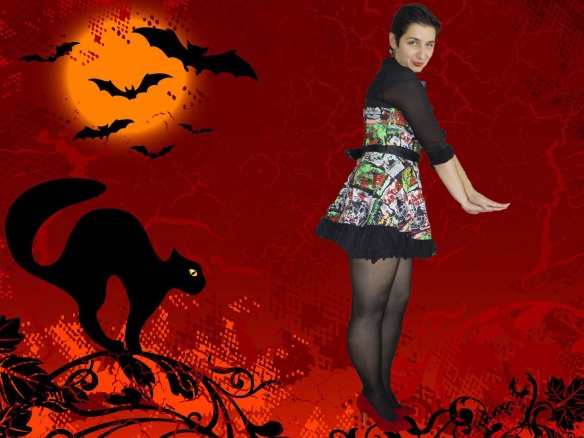 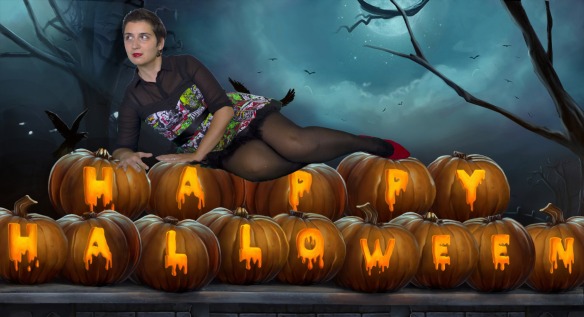 >Geeky fashion and lifestyle blog with an accent on presenting gothic, rockabilly and punk sites!