Inspiration for next two posts has been found in some of my favourite rock bands. My favourite band, Queen, is not in this post, because they will get their own special tribute in the near future 🙂 !

From the very early age I was obsessed with Rock and Roll music, blasting my CDs, mimicking vocals, air-guitaring, and driving my neighbours crazy. I believe every one of us would give their right arm to experience that magic moment when you are on stage in front of your loyal fans who know every single lyric and every chord of your songs.

With this post, thanks to my computer star, Miss Stella, I’m one step nearer to my Rock and Roll dreams! 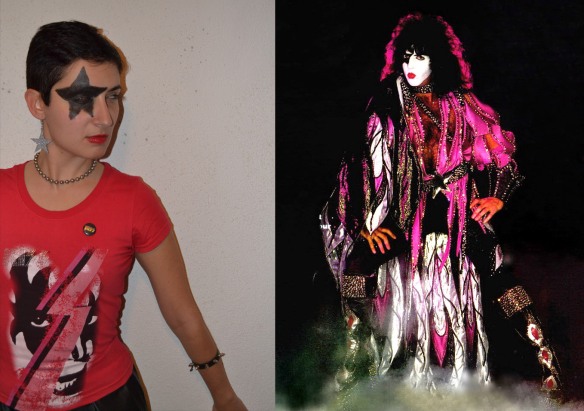 Kiss were formed in 1972 by Paul Stanley (Starchild) and Gene Simmons (The Demon), who went on to recruit Peter Criss (Catman) and Ace Frehley (Spaceman). In just over a year, Kiss had released their first three albums with a medium of success.

In the summer of 1975 their fortunes changed with the release of Alive! , which spawned their first US hit single, with the reissued live version of ‘Rock And Roll All Nite’ climbing to number 12. The appeal of Kiss has always been based on their live shows: the garish greasepaint make-up, outrageous leather costumes with huge platform boots and pyrotechnic stage effects, along with their hard-rocking anthems, combined to create what was billed as ‘The Greatest Rock ‘n’ Roll Show On Earth’. 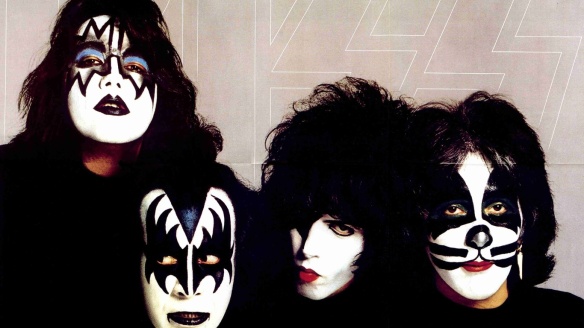 KISS in late 70s in their full make-up glory…

By 1977 Kiss had topped the prestigious Gallup poll as the most popular act in the USA. They had become a marketing dream: Kiss merchandise included make-up kits, masks, board games, and pinball machines.The ranks of their fan club, the Kiss Army, had swollen to a six-figure number.

After the release of Dynasty in 1979, which featured the worldwide hit single, ‘I Was Made For Lovin’ You’, cracks appeared in the ranks.

On top of the world in the late 70s

By 1983 the popularity of the band was waning and drastic measures were called for. The legendary make-up that had concealed their true identities for almost 10 years was removed on MTV in the USA. Bruce Kulick was enlisted as a temporary guitar replacement for Ace Frehley, and Eric Carr for drummer Peter Criss on the 1984 European Tour. Further commercial success was achieved with albums Asylum and Crazy Nights.

Work on a new Kiss album with producer Bob Ezrin was delayed following Eric Carr’s illness due to complications from cancer. He died on 24 November 1991, in New York, at the age of 41. The album Revenge also provided them with their highest charting US album (number 4).

The Kiss My Ass tribute album was released in 1994, with contributions from Lenny Kravitz , Stevie Wonder , Garth Brooks , Lemonheads , Faith No More , Dinosaur Jr, Rage Against The Machine and others. The interest in Kiss My Ass led to a historic reunion for MTV Unplugged. 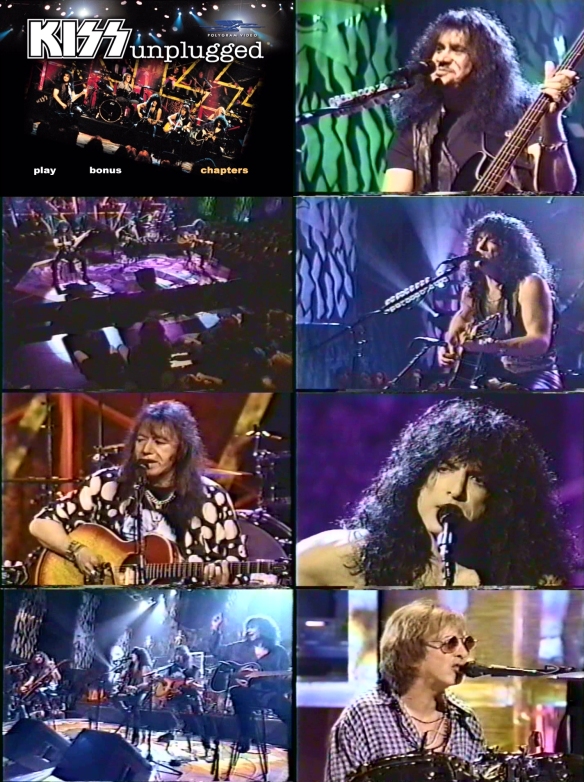 A year later Psycho Circus marked the return of the original line-up to the studio, and became the group’s highest charting US album when it debuted at number 3 in October. With a history spanning four decades, Kiss’s impact on the consciousness of a generation of music fans, particularly in the USA, remains enormous. On October 16, 2013, Kiss was again announced as a nominee for the Rock and Roll Hall of Fame, and was announced as an inductee on December 17, 2013.

And to prove they were always fashion forward Kiss made a surprise appearance at Milan Menswear Fashion Week on Saturday, January 11th 2014. popping up at the end of the John Varvatos show for his 2014 Spring line for Men. Walking the runway with the designer, the Kiss guys made their signature tongues-out faces and got the audience on its feet for a rendition of “Rock and Roll All Nite.” 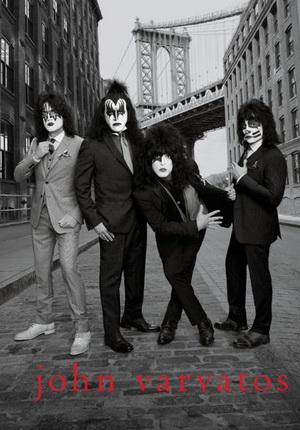 KISS as faces of John Varvatos 2014 spring line for Men

Paul Stanley AKA Starchild – with his signature pout 🙂 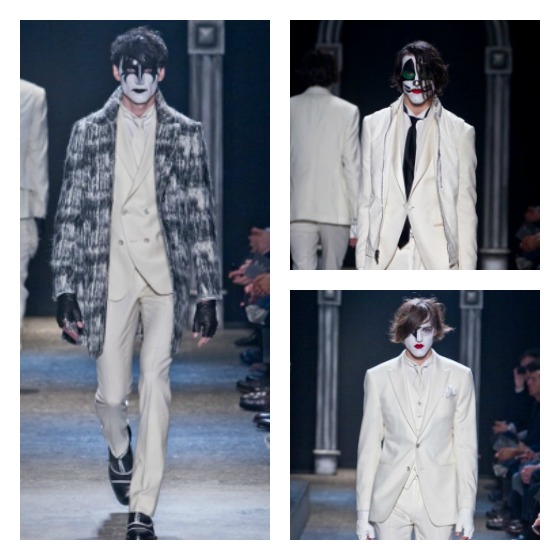 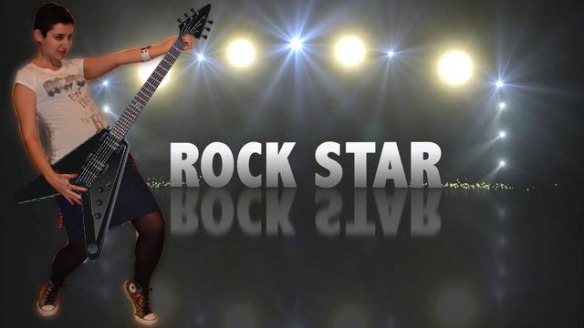 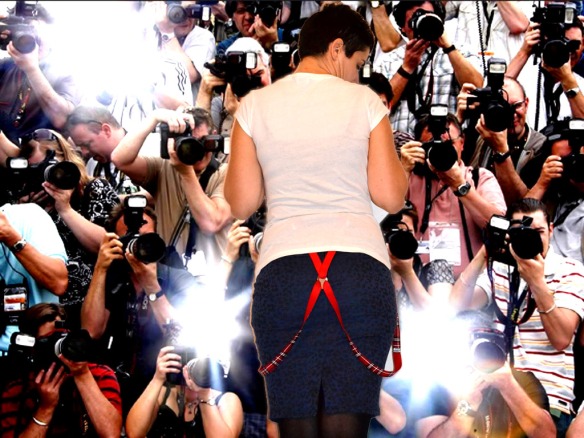 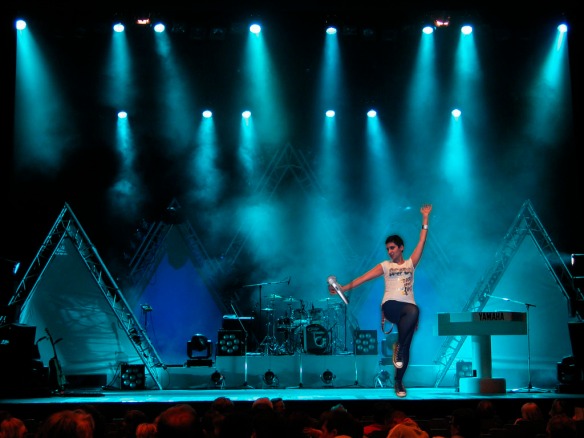 They’ve never recorded power ballads or gone soft to enhance their commercial appeal. The Young brothers chose the name AC/DC, which implied electricity and a hint of danger. Let There Be Rock (1977) was the first AC/DC album to be released simultaneously around the world.

AC/DC’s studio mastery took a giant leap with Highway to Hell (1979), recorded over a six-month period in London instead of Australia. Angus sported a pair of devil’s horns on the jacket, which contributed to disapproval of AC/DC in some fundamentalist quarters.Tragedy soon followed when charismatic singer Bon Scott died of asphyxiation following a drinking binge on February 19, 1980. 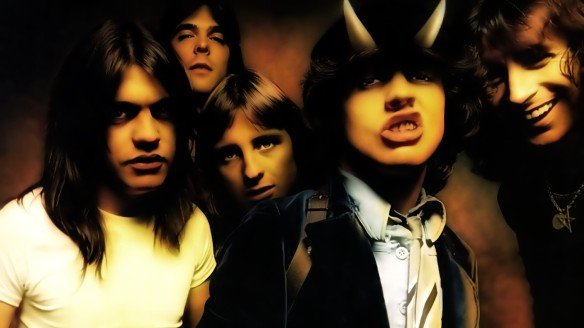 Though devastated, Malcolm and Angus quickly began working up new material as a form of therapy. After auditioning new vocalists, they settled on Brian Johnson, a native of Newcastle, England, whose gruff, aggressive vocals helped AC/DC successfully enter a dramatic new phase of its career. The group rebounded with Back in Black, whose title and all-black cover paid silent tribute to Scott. 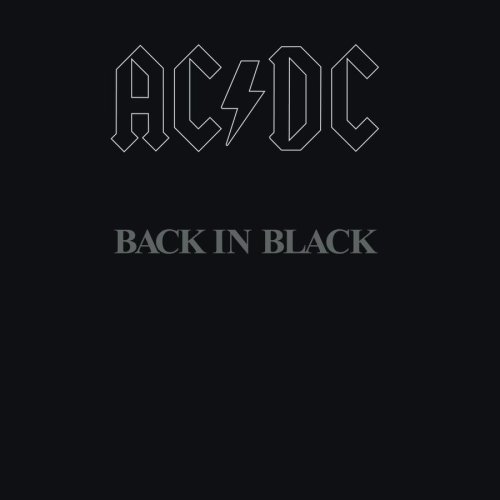 Back in Black album cover

In 1990 came The Razor’s Edge, whose opening track, “Thunderstruck,” was one of AC/DC’s strongest in years. It was based on a real-life experience: a lightning bolt struck the small plane in which Angus Young was flying, which nearly crashed as a result.

Forty years on, AC/DC continues to give the fans what they want. Through it all, they’ve never lost the common touch – the sense that the band and their audience were interchangeable, and that both were celebrating the joyful jolt of electricity provided by good, hard, uncompromising rock and roll.

AC/DC – Let There Be Rock

Special thanks for translation to Miss Nina!

9 thoughts on “Rock and Roll Star – Part One”