I think everyone of us has a film to which we often return. I watched film „Amelie“ so many times, but it never fails to cheer me up. Busy and colorful streets of Paris, eccentric characters, vibrant colors and fashion are a recipe for the perfect movie night. The movie soundtrack is one of my favorites, and by listening to it I feel immersed in the wonderful world of adventure, traveling and love.

And what is life without colors, imagination and eccentricity?

Definitely not the life I would like to live! 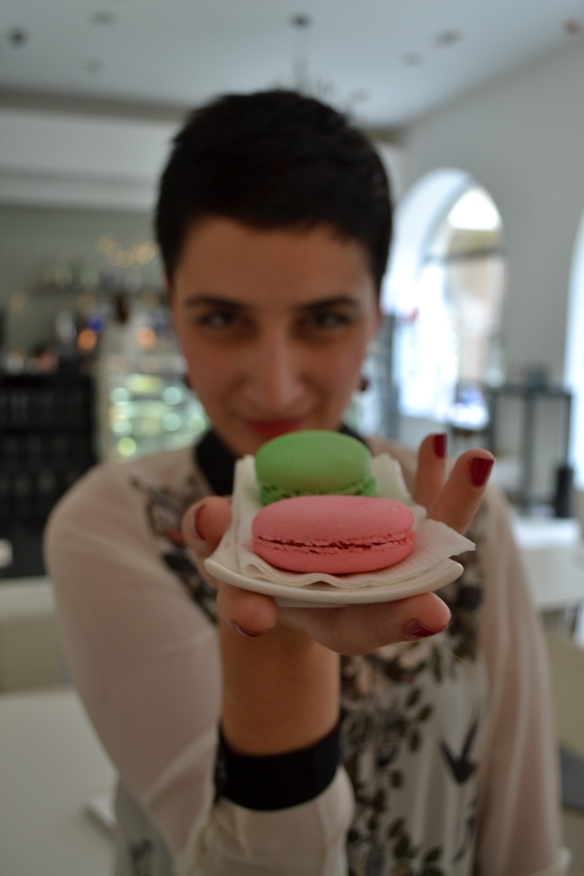 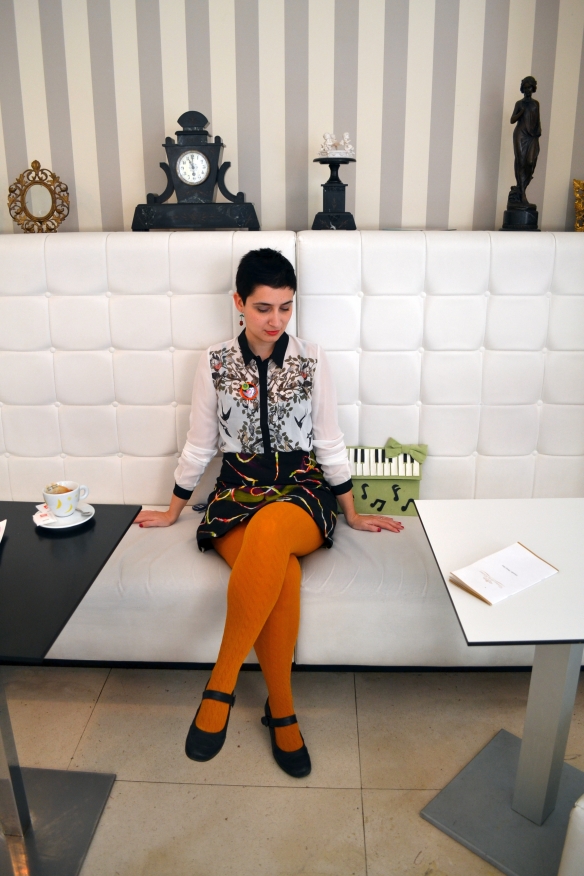 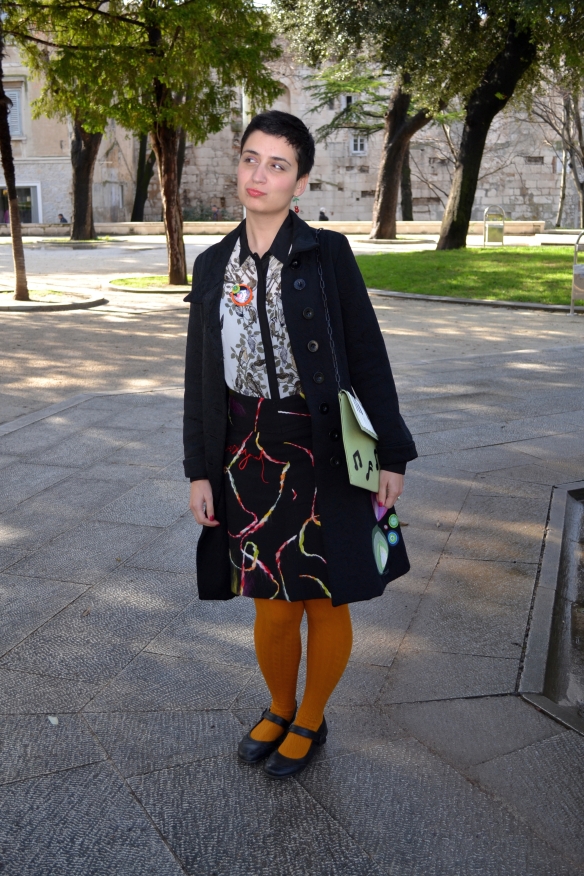 Skirt and coat by Desigual 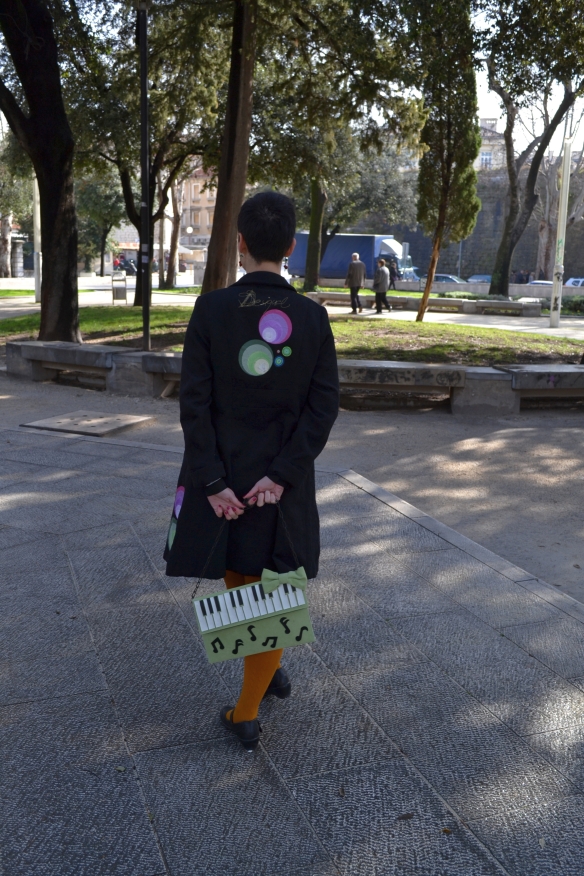 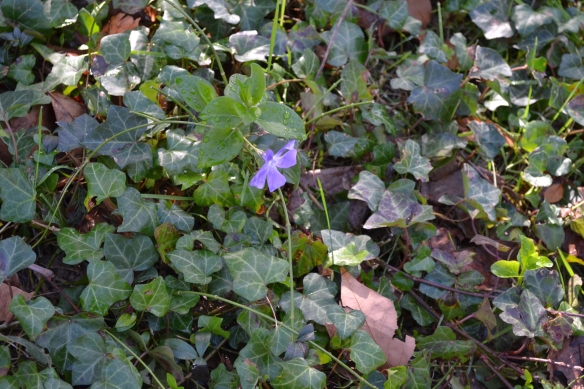 Cherry earrings –  gift from my dear friends Ana and Ivana 🙂 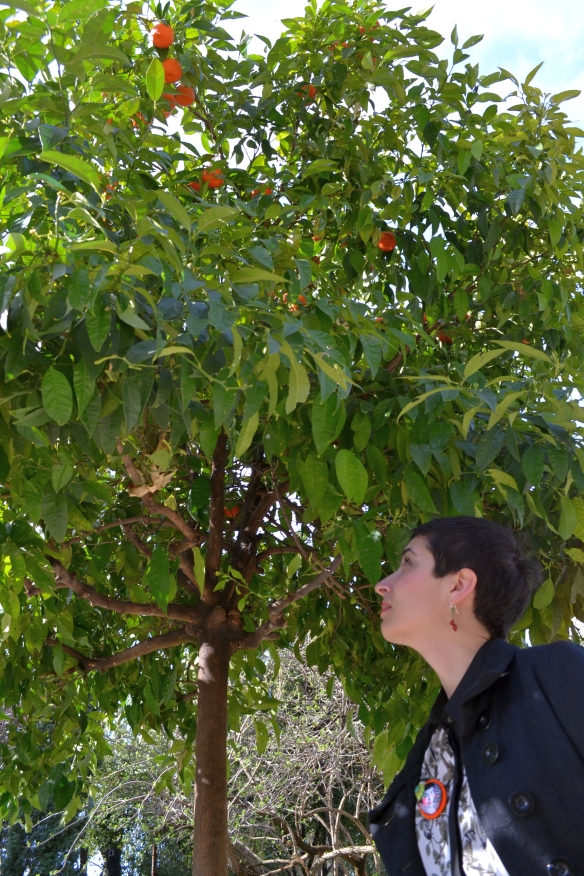 Amélie , also known as The Fabulous Destiny of Amélie Poulain is a 2001 romantic comedy film directed by Jean-Pierre Jeunet. It is a story of a shy waitress, played by Audrey Tautou, who changes the lives of those around her for the better, while struggling with her own life. Film also portrays life in today’s Paris.

Amélie Poulain was raised by eccentric parents who believed that she had a heart defect and prevented her from meeting other children. She developed an active imagination and fantasy life to cope with her loneliness. Eventually she decides to leave home and becomes a waitress at Café des 2 Moulins in Montmartre, which is frequented by a collection of eccentrics.

Amélie secretly executes complex schemes that affect the lives of those around her. For example she escorts a blind man to the Métro station, giving him a rich description of the street scenes he passes. She persuades her father to follow his dream of touring the world by stealing his garden gnome and having a flight attendant friend airmail pictures of it posing with landmarks from all over the world. She kindles a romance between a middle-aged co-worker and one of the customers in the bar.

While Amelie is looking after others, Mr. Dufayel, the local painter is observing her. He pushes her to examine her attraction to a quirky young man who collects the discarded photographs of strangers from passport photo booths. When Amélie bumps into the young man a second time, she realizes she is falling in love with him.

After orchestrating a meeting at the 2 Moulins, she is too shy to approach him. It takes Dufayel’s insight to give her the courage to pursue Nino, resulting in a romantic night together and the beginning of a relationship.

The movie was filmed mainly in Paris. The Café des 2 Moulins at Montmartre is a real place. 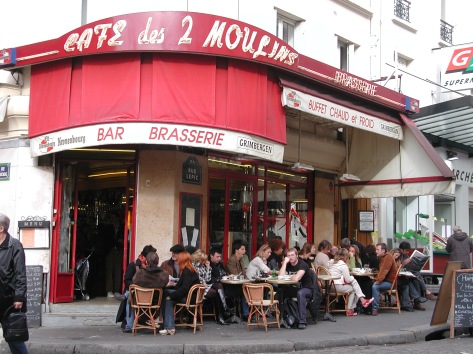 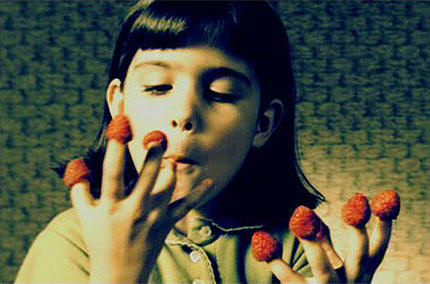 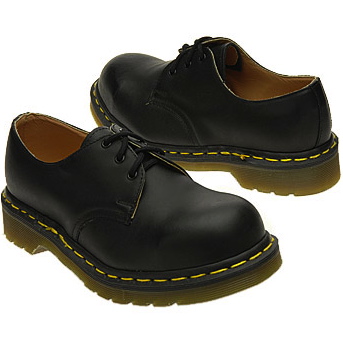 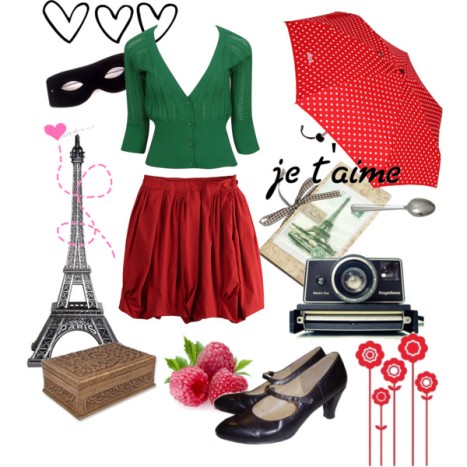 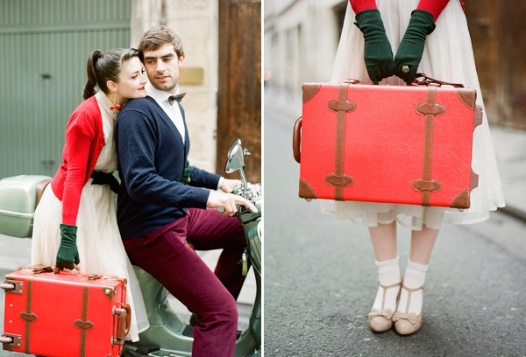 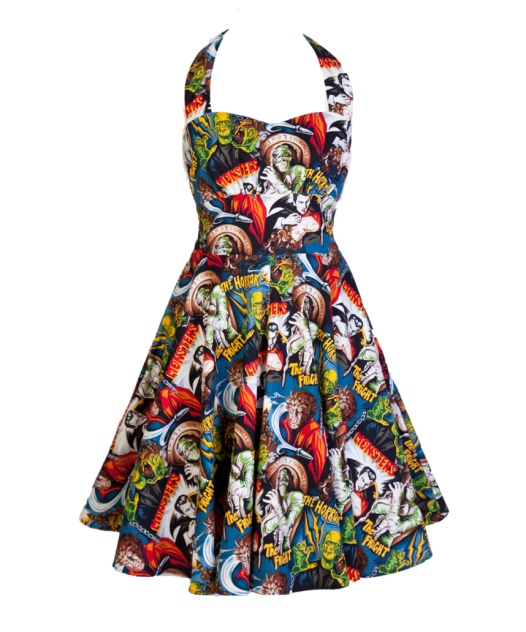 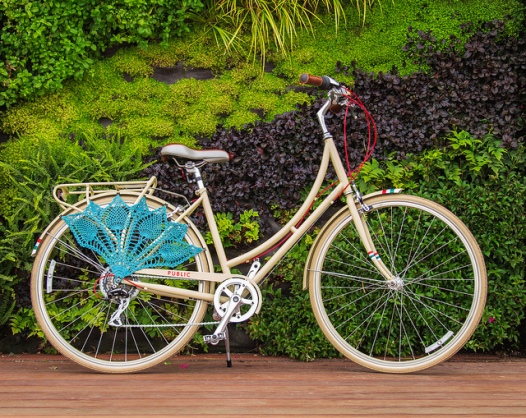 This is Blythe Amelie doll

Thanks to Miss Stela for beautiful pictures

12 thoughts on “Times are hard for dreamers, Amelie”